The psychology behind vaccine hesitancy

Psychologists say hesitancy is rooted in the fear of the unknown. 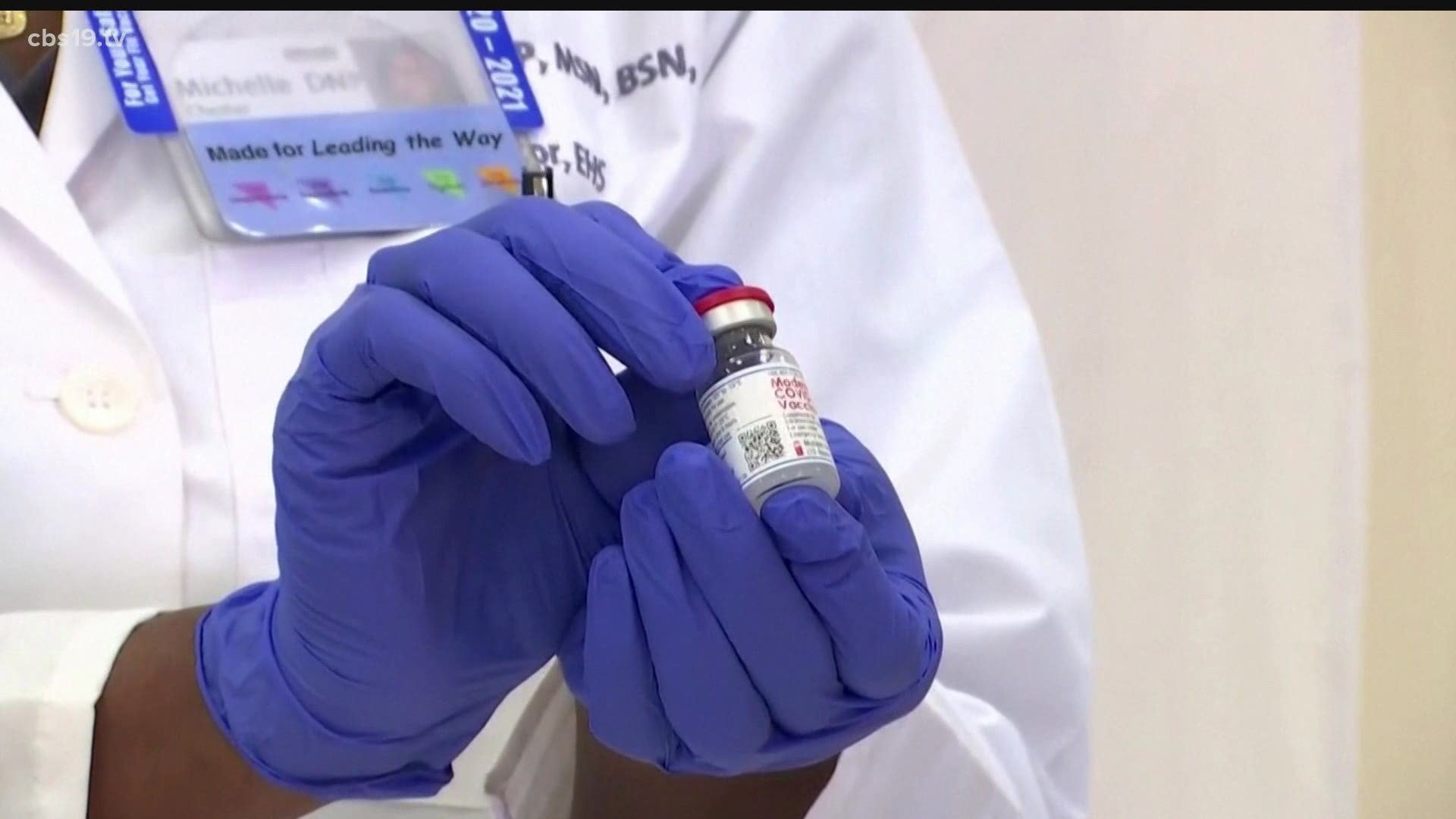 TEXAS, USA — The vaccine has gotten increasingly more accessible, but not everyone wants to take it.

Darryl Bowdre is considered high risk and says that although he’s all for the vaccine, he completely understands why someone would be hesitant.

“I would hope that people did not think that we were naïve enough to run out into the streets, rolling up our sleeves ready to get the vaccine,” he said. “We don't want to wait two, three, four, five years later and be looking on television and there's an ad saying that 'if you took the COVID vaccine, and experienced this, call this number' you know, 'you may be entitled to compensation.'”

Clinical psychologist Dr. Vijayeta Sinh said that most vaccine hesitancy stems from a fear of the unknown.

While we don’t know what will happen in five years, she says we do know that taking the vaccine is far less risky to someone’s health than catching COVID. We also know how it interacts with our bodies and the possible reactions.

She also shared how to reason with someone who doesn’t seem willing to be vaccinated.

“There might be a reason as to why they feel the way they do so we do want to validate that, because that's important. It helps people know that we're in their corner, but at the same time, we want to remind them that facts are important," she said.

She also said that sometimes, people don’t respond to facts which can be frustrating.

"I think it's important to remember that we're human beings and very psychologically complicated and nuanced. Logic and reasoning does not work for everybody," she said.

In the end, you should protect your boundaries.

She added, “After a while, we should realize that people are allowed to come to whatever, whatever conclusions they wish to come to. It’s not always in our control, and neither should we always feel responsible for other people's choices”

Try to meet people where they are. Have the conversation and try to understand their point of view because even though it’s shown to be safe so far, Darryl Bowdre added, “The vaccine itself has something to prove.”