After a short departure from the airwaves, Big D & Bubba are back! 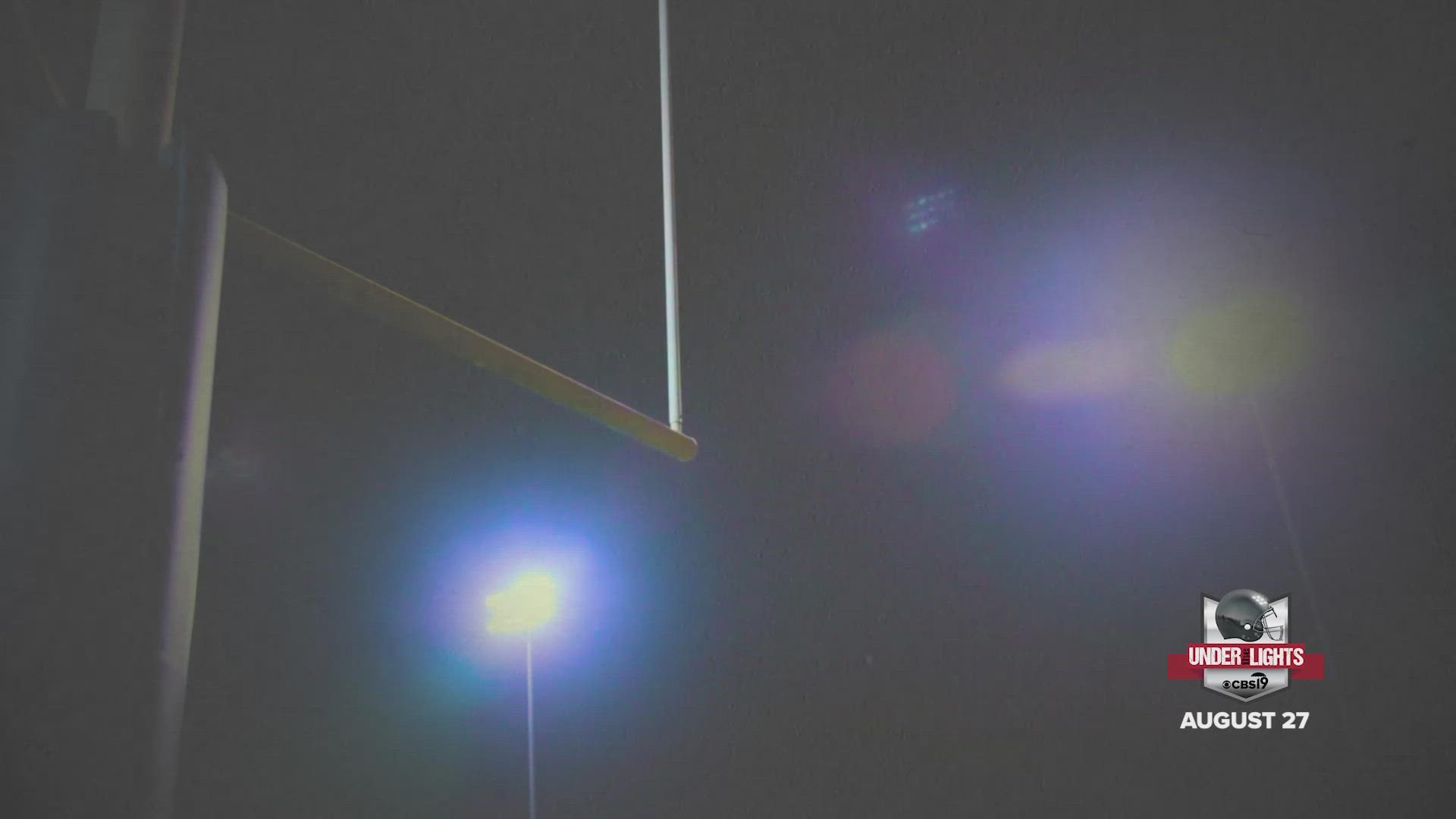 TYLER, Texas — When a long-time country radio show suddenly disappeared from the air last week, it caused a social media storm and shook up the radio landscape in East Texas. But now, after a short departure from East Texans' airwaves, Big D & Bubba are back!

Executive producer for Big D & Bubba and President of Silverfish Media Patrick Thomas confirmed to CBS19, after being dropped from KNUE on Monday, Aug. 2, after 21 years, the iconic country radio duo has a new home in the Piney Woods!

"We were just really blown away by the reaction," Big D. said. "Honestly we didn’t think it was ever gonna be that big of a deal, we are just 2 fat guys doing prank phone calls."

On Friday, Big D & Bubba joined Charlie O and Harlen the Sports Guy, as they announced they would now host their morning radio show on 104.1 The Ranch, which is owned and operated by CBS19's radio partner, Alpha Media.

"Charlie O from the Ranch had seen the groundswell of support, of people saying we need to get them back on the radio, so he went to management and within 48 hours, Bam, Bam, Bam it was done and locked down and Monday morning we are on," Bubba said. "First of all most radio people don’t want to give their shift, and for Charlie to come up with the idea to say 'I’m going to move myself to afternoons and let you guys are going to take over,' that is super, super cool!

"It's like Tom Brady going to the Buccaneers," Charlie O said.

The pair will be back on the radio beginning Monday, Aug. 9, at 5 a.m.

"Thank you is the number one thing, we would not be on 1041 without the people's support," Big D. said. "I am still flabbergasted, absolutely a loss of words for the love that we’ve been shown this week. It has been amazing."

Hear from the air tonight on CBS19 News!