According to the Texas Department of Criminal Justice, Billy Wardlow, 45, of Titus County, will be executed in Huntsville. 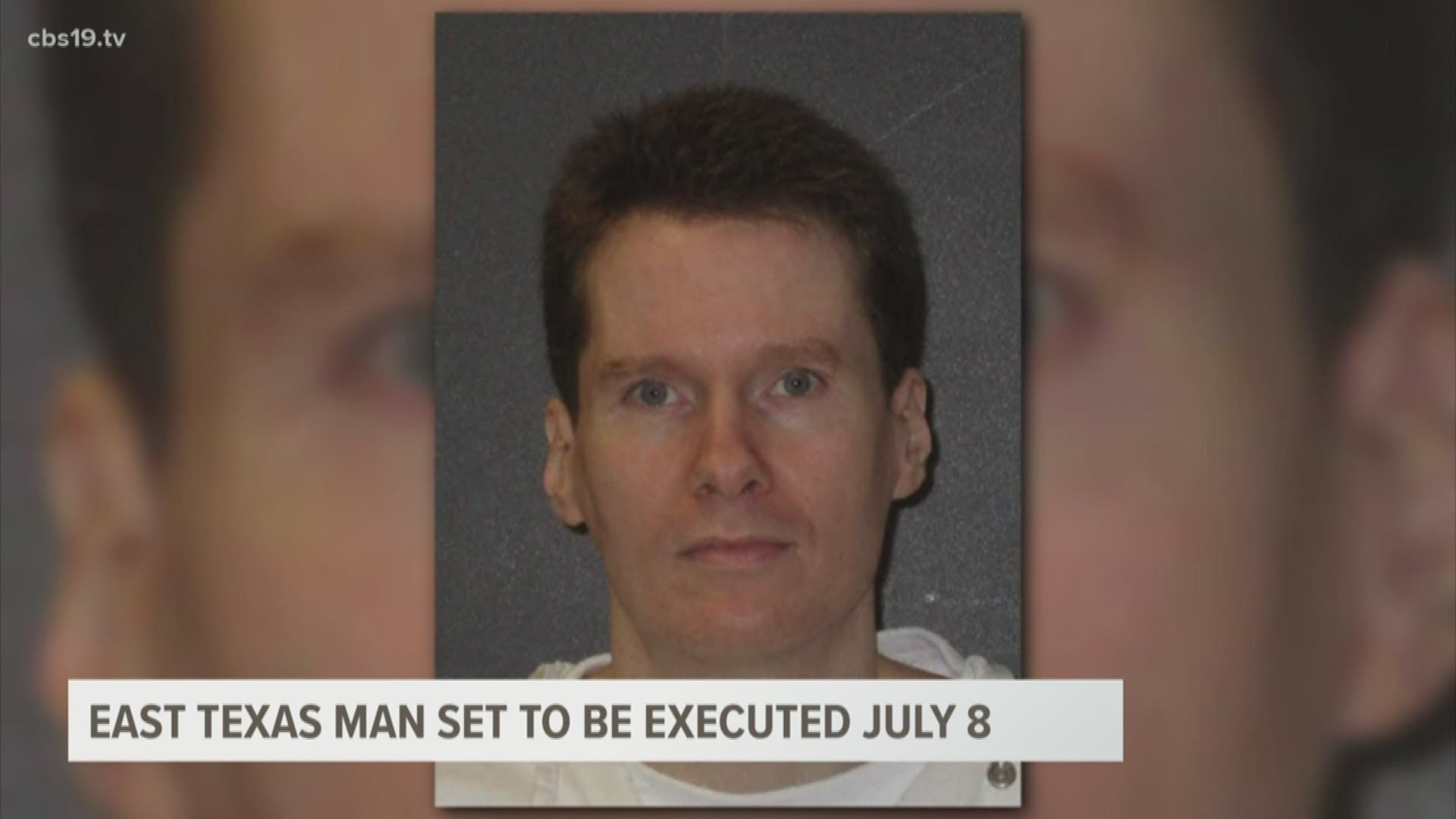 HUNTSVILLE, Texas — An East Texas man was put to death by the state Wednesday evening in Huntsville.

According to the Texas Tribune, Billy Wardlow, 45, of Titus County, was the second inmate in the U.S. to be put to death since the country began to reopen.

On June 1993, Wardlow and Tonya Fulfer entered the home of 82-year-old Carl Cole intending to rob him. Wardlow shot Cole in the head, killing him.