"These cases are really hard because people of indigenous backgrounds are very underrepresented in the DNA databases." 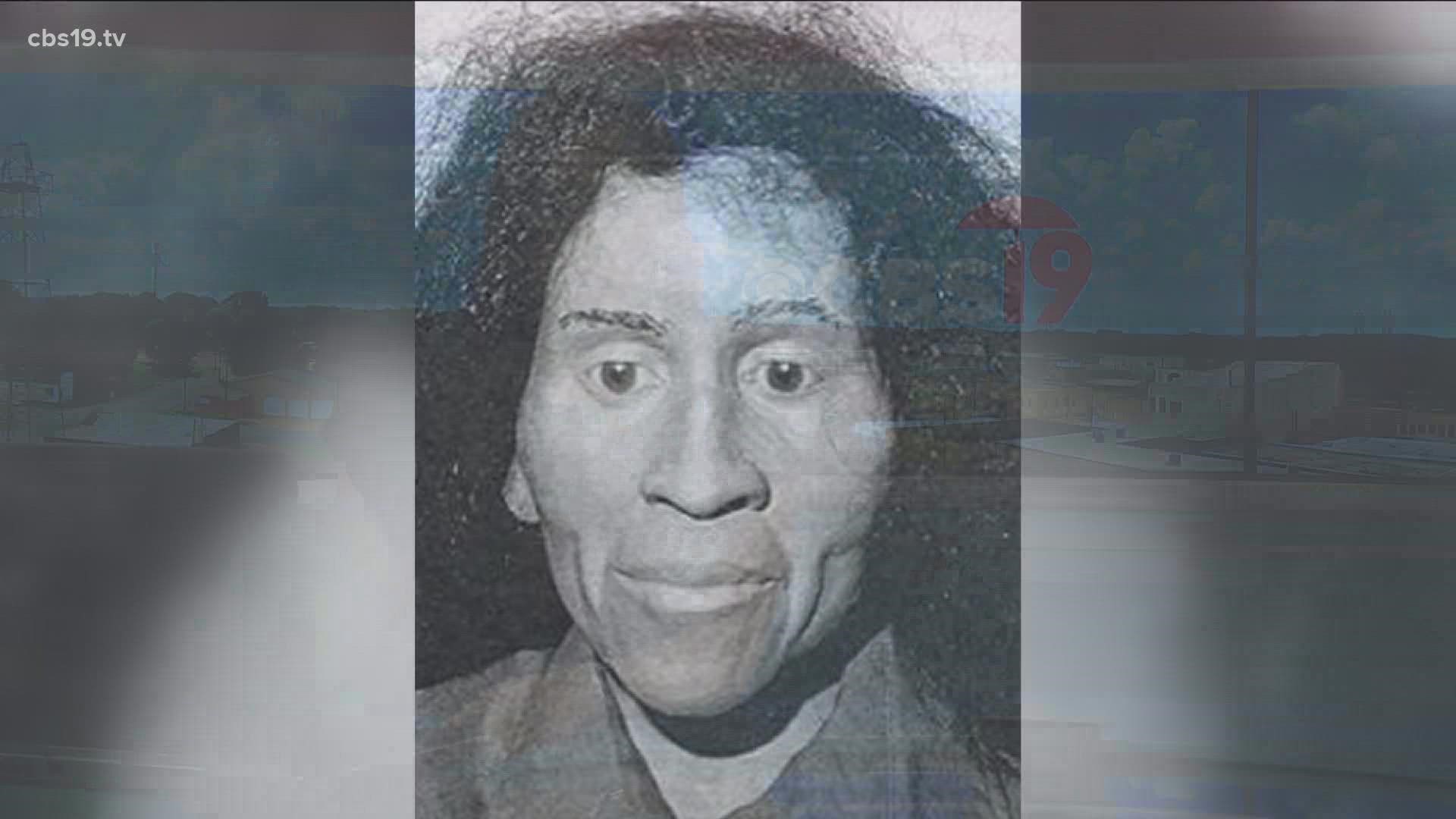 KILGORE, Texas — A national nonprofit is committed to identifying a woman whose remains were found in Kilgore more than 20 years ago.

On Dec. 23, 2000, human remains were found between between a railroad track and a creek in a wooded area along Spinks Chapman Rd. about five miles northeast of Kilgore.

Gregg County District Attorney Tom Watson was a young detective assigned to this case more than 20 years ago. Watson says it's a case he thinks about regularly, "especially around the holidays because it happened in between Thanksgiving and Christmas."

Watson says 20 years ago, law enforcement didn't have the DNA technology of today making it difficult to identify the skeletal remains or cause of death. Grateful for the DNA Doe Project, Watson says he hopes the organization "will be able to piece it together."

Fast forward to today--all they know about the Jane Doe so far are the clothes found at the scene, her approximate age, height and weight. the woman is believed to be Native American.

The U.S. Department of Justice says Indigenous women are murdered or go missing at rates 10 times the national average.

According to the CDC, murder is the third leading cause of death among indigenous women; higher than any other demographic in the country.

The DNA Doe Project says its committed to restoring the name of the Jane Doe:

"Serving that community where so many women have been forgotten is so important to us. And so we even though these cases are hard, these are the kinds of cases the DNA Doe Project likes to take on because they make a real real big difference" says Lauritzen.

For more information on missing and murdered Indigenous women.

Once DNA Doe Project begins the genetic genealogy, it can take anywhere from an hour to two years to solve.

Anyone with information on the Jane Doe woman or relatives are urged to contact Kilgore Police Department: 903-218-6905.