Thousands of other Texans said they're doing their part to protect democracy and defend freedom, and it'll all start with prayer. 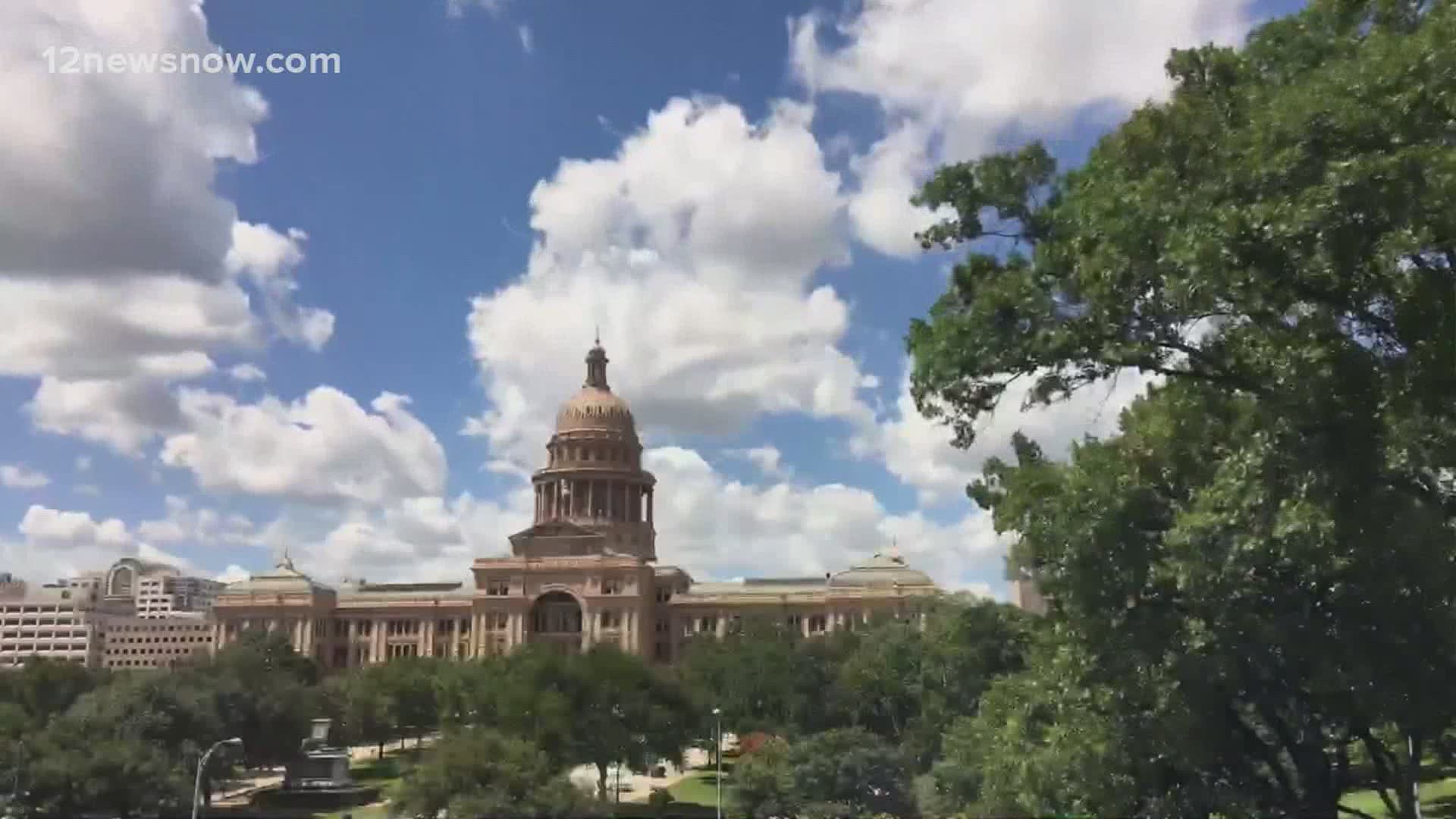 BEAUMONT, Texas — Several different pastors and their congregations will gather in Austin on Thursday due to the divide in this legislative session. They say it's time for the church to get involved.

They're marching and praying for unity while on the grounds of the Texas Capitol building.

Williams is the lead organizer of Push Democracy Forward. On Thursday, his group will host Pastor's Advocacy Day.

Which is why Beaumont Pastor Michael Cooper said he didn't hesitate to join in.

“They said we are bringing church members, we're bringing up families. This thing took off and has just caught fire and we're expecting at least 3,000 out here tomorrow,” Williams said.

Julia Rodriguez will be in that number.

“The entire nation is looking at what's going on in Texas, and so if you know there can be a big groundswell of voices of Texans going to the capitol and saying we're not down on what's going on right now,” Rodriguez said.

Julia and thousands of other Texans said they're doing their part to protect democracy and defend freedom, and it'll all start with prayer.

“Pray for the peace of mind for our state. We need prayer right now,” Cooper said.

There are other conversations and beliefs surrounding the legislative session.

“They will be knocking on every single door of every representative that is still here while they are doing that,” Williams said

Rodriguez said she looks forward to being a part of the change she wishes to see.

“You have to use your voice, and you have to put your feet on the ground.

It is not too late to catch a ride to the Capitol, and you don't even have to sign up. Just show up at the Church of I Am In Beaumont at 3 a.m. Thursday morning.