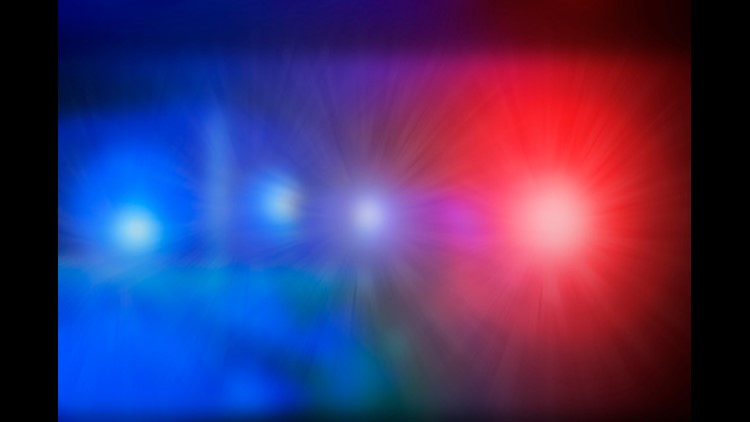 UPDATE: Tyler Police released the identity of the victim that was shot and killed early Friday Morning. The victim has been identified as 32-year-old Mario Nicolas Guzman.

TYLER-An early morning shooting is under investigation in Tyler.

According to police, they were called to a house located at 1505 North Summit Avenue around 2:53 a.m., for a Welfare Concern.

When they arrived, officers found a male bleeding and unconscious near the front door.

His identity has not been released, but we do know he was 32-years old.