What is a Blue Alert and why did my phone just go off?

You've heard of Silver and Amber Alerts, but what is a Blue Alert? 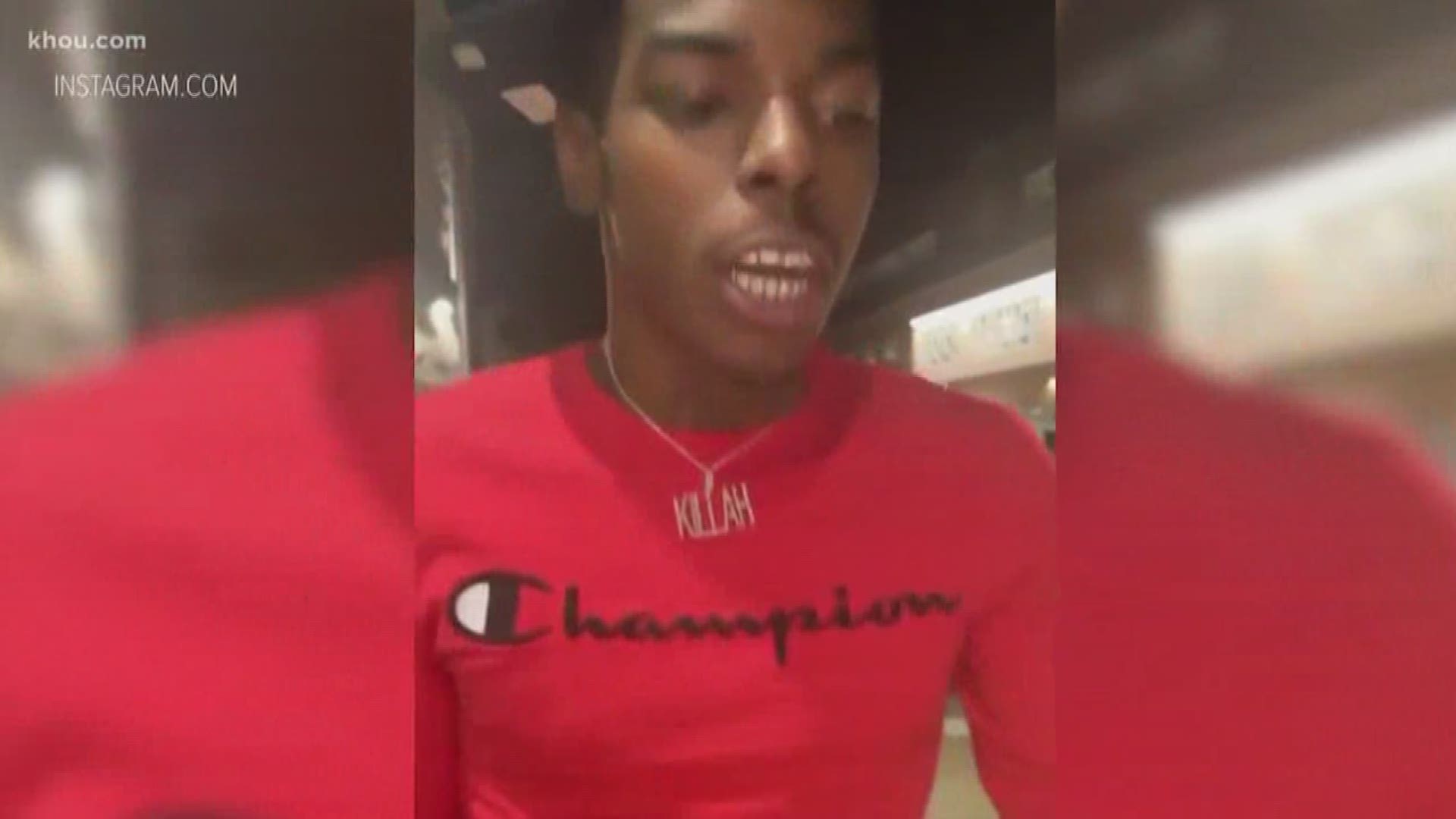 TEXAS, USA — As law enforcement searches for a suspect accused of killing a Nassau Bay police sergeant, millions of Texans' phones notified them to be on the lookout with a Blue Alert.

The Blue Alert was launched in Texas in 2008 when then-governor Rick Perry signed Executive Order RP-68.

It was created to let residents across the state know when an offender who killed or seriously injured a federal, state or local law enforcement officer in the line of duty is on the run.

According to DPS, four criteria must be met to issue the alert:

Texas is one of the 34 states that currently has the system in place.

While the suspect was being handcuffed, police said he was able to get away from Sullivan and another officer, get back in his vehicle and hit Sullivan while leaving the scene.

There is a reward of up to $20,000 for information leading to Henderson's arrest.