The medical evacuation helicopter on a routine training flight crashed in Mendon, N.Y., a rural town south of Rochester. 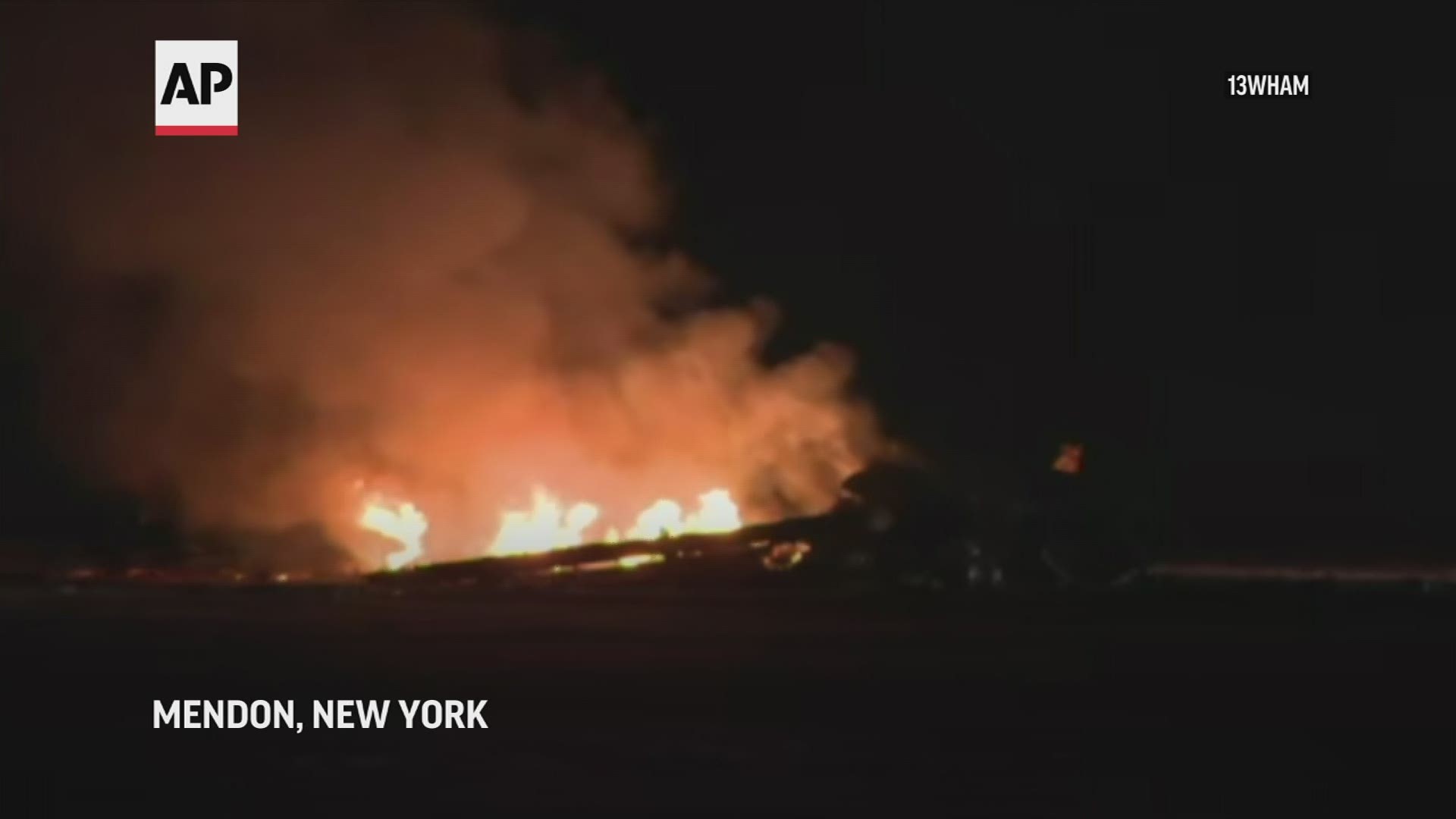 It flew out of the Army Aviation Support Facility at Rochester International Airport, and was assigned to C Company of the 1st Battalion, 171st General Support Aviation Battalion, he said.

The circumstances were under investigation.

New York Gov. Andrew Cuomo said he would order all flags at state buildings to half-staff to honor the fallen soldiers.

"I am devastated by the news tonight of a New York Army National Guard helicopter crash in the Town of Mendon that killed three of New York's bravest during a training mission," Cuomo said in a statement. "National Guard members are our citizen soldiers who voluntarily serve and protect both here and abroad, and I extend prayers and condolences from all New Yorkers to the family, loved ones and fellow soldiers of these honorable heroes who we will never forget."

Monroe County Sheriff Todd Baxter said at a news conference that witnesses who called 911 reported hearing the sounds of an engine sputtering and said the aircraft was flying very low.

There were no survivors of the crash, he said.

“Keep them in your minds and your prayers,” he said.