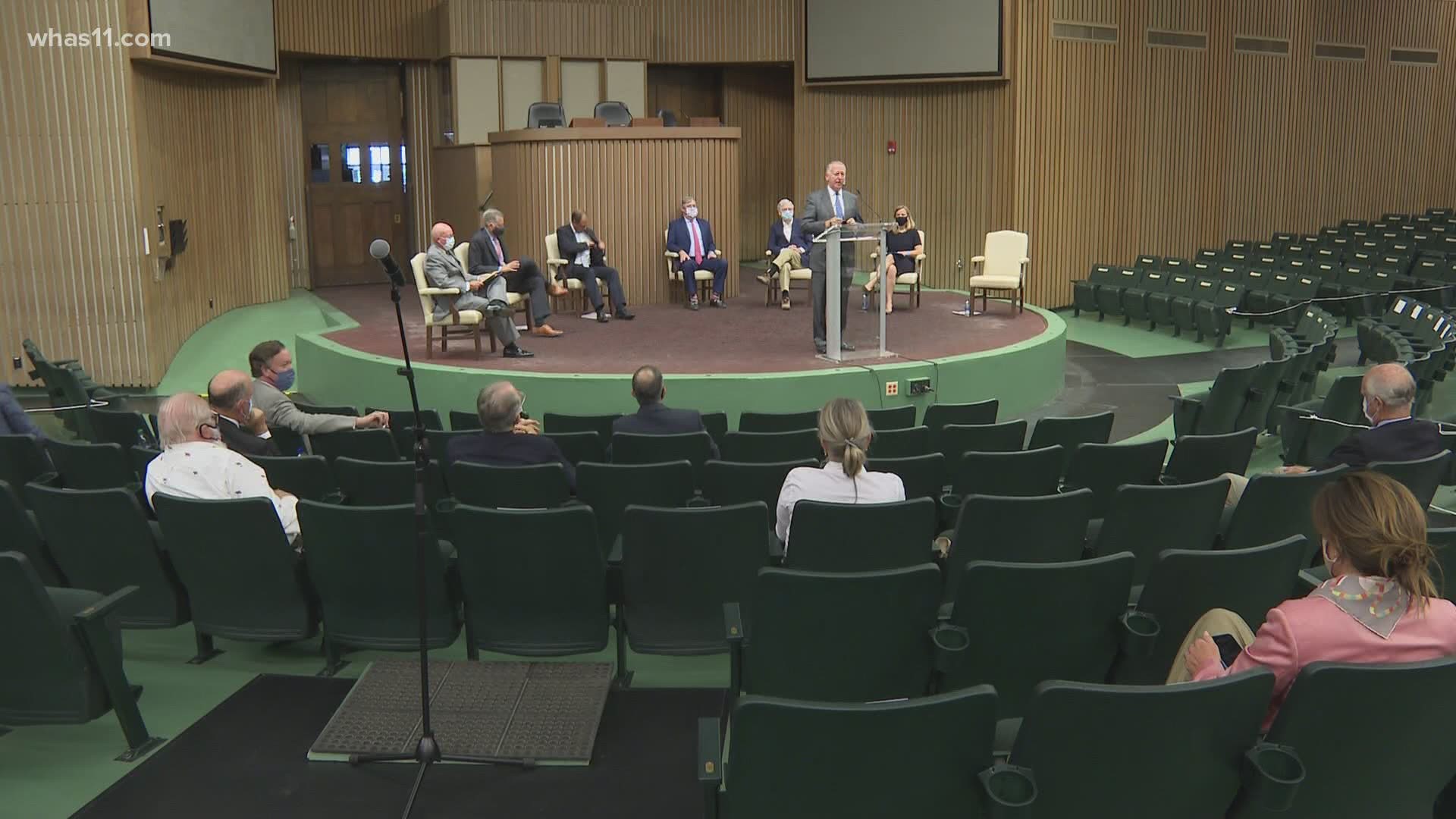 Legislation that will create a national standard for the horse racing industry is one step closer to becoming law. The Horseracing Integrity and Safety Act, included as part of the year-end government funding bill, passed the Senate Monday.

The aim of the legislation is to prevent fatalities and discourage illegal medication practices within the sport. Senate Majority Leader Mitch McConnell of Kentucky, whose state is home to top breeding outfits and the Kentucky Derby, introduced the bipartisan legislation in September.

"With the leadership of Congressman Andy Barr and the partnership of sport leaders, horse advocates, and fans, we’re one step closer to promoting fairness and safety across Thoroughbred racing," McConnell said in a statement.

Once established, the Horseracing Integrity and Safety Authority will set medication use and safety protocols for the sport. The legislation was introduced after the racing industry was hit by a series of doping scandals and a rash of fatal breakdowns in recent years.

Several officials in the horse racing world commended McConnell and the Senate for their work. Churchill Downs Inc. Chief Executive Officer Bill Carstanjen called the legislation a "pivotal moment for the future of horse racing." Keeneland President and CEO Bill Thomason echoed Carstanjen's statement and said the new standards will improve consistency and accountability within the sport.

"With the passage of this bill, we restore confidence with our fans that the competition is clean, the game is fair and the horse and rider are protected," said Jockey Club Chairman Stuart S. Janney, III.

Make it easy to keep up-to-date with more stories like this. Download the WHAS11 News app now. For Apple or Android users.