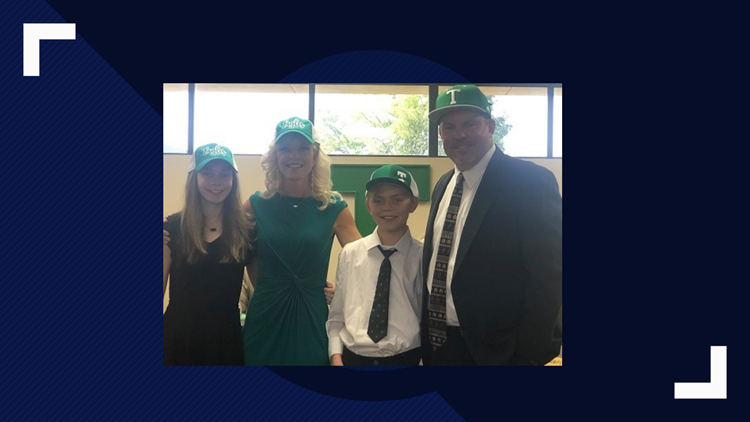 According to the district, Jason Holman has been chosen to lead the district's athletic program.

Holman, who is in his 22nd year of coaching, comes from Lufkin High School where he served as defensive coordinator for the past four years.

He is a 1990 graduate of Jacksonville High School, as well as a 1995 graduate of Stephen F. Austin State University where he received a bachelor's degree in business management. He was also a football letterman for the Lumberjacks. He earned his Master of Education from SFA in 2002.

Playoff Experience (* = as a defensive coordinator)