The special session will resume Friday morning in Austin. 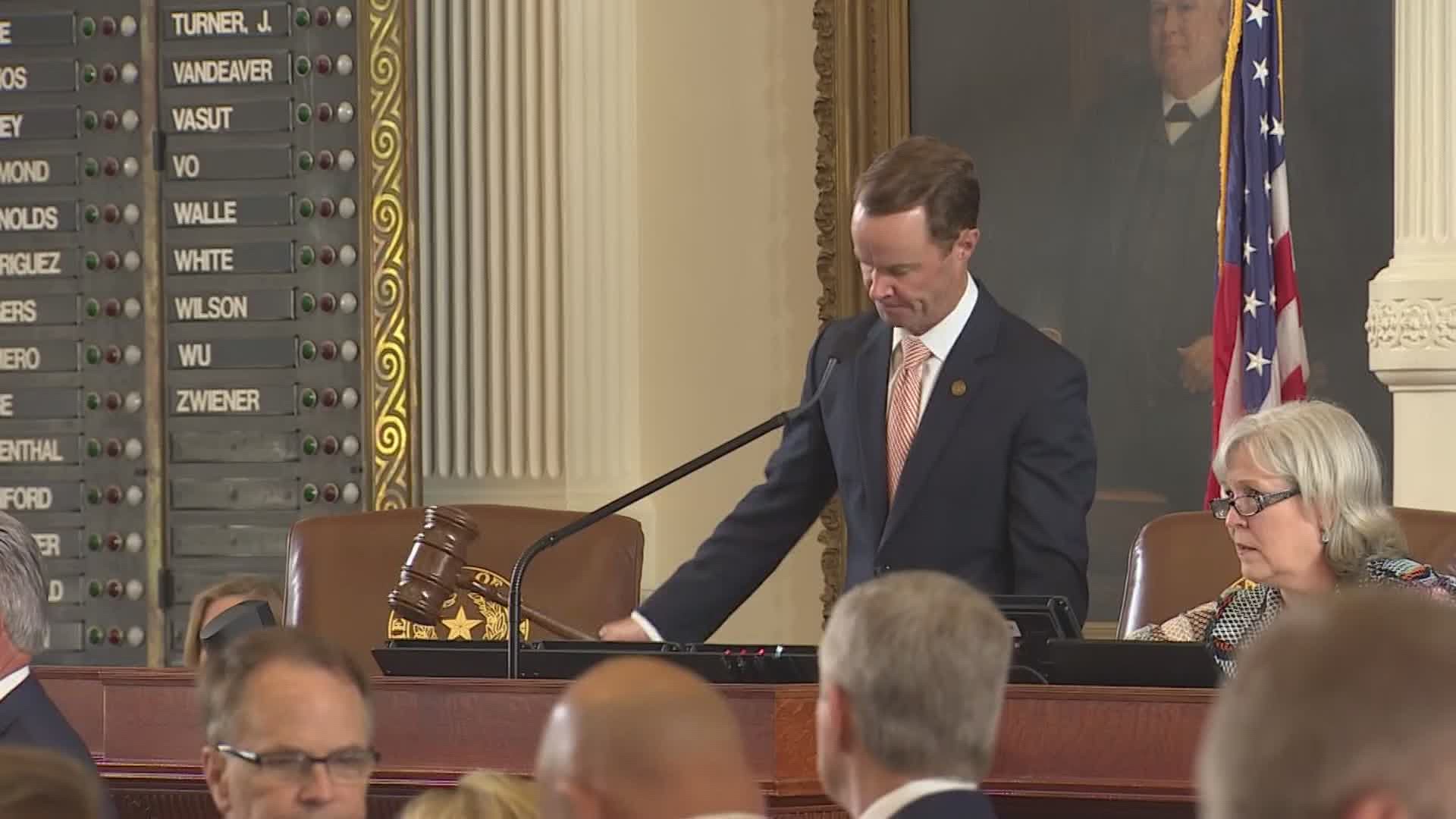 AUSTIN, Texas — Bail reform, changes to election law, and border security are some of the controversial issues on the agenda during Texas's 2021 special legislative session.

The special session comes more than a month after the walkout by Texas House Democrats to stop a controversial voting bill and end the regular legislative session.

Good morning from Austin. State lawmakers are back at work at the Capitol this morning. The special session starts at 10a. Gov. Abbott announced 11 agenda items yesterday, including changes to election law, border security, and felony bond reform. @KHOU #khou11 #txlege pic.twitter.com/R2aWoHJY3Z

That bill, Senate Bill 7, would have banned drive-thru voting and 24-hour voting, two methods Harris County launched in the fall 2020 election that drew more than 130,000 voters.

“I don’t think the Democrats have any what I call ‘failsafe strategies’ like the walkout,” said Bob Stein, KHOU 11 political analyst. “They’re not likely to pull that off.”

However, Stein says his survey with Rice University, where he is a political science professor, found drive-thru voting and extended poll hours were popular with voters both parties.

“I think what you’re going to see, and you’re hearing it more and more, are conversations among legislators,” Stein said. “A few Democrats are approaching Republicans and saying, ‘Do you really want to do these changes?’”

In late June, Zacchaeus Gaston was out on seven felony bonds when prosecutors say he shot and killed his child’s mother, Layla Steele, and wounded their 1-year-old son, who Steele was holding.

Andy Kahan, a victims' advocate with Crime Stoppers of Houston, tweeted Wednesday more than 85 people have been killed by defendants released on multiple felony bonds since 2020.

“(Reform) is so desperately needed right now,” said Kahan, during a June 28 interview with KHOU 11.

“It’s imperative that we get a grip on the revolving door at the courthouse,” Kahan said.

“People shouldn’t be out on three and four, five felony bonds,” said Mayor Turner, answering a question during an unrelated news conference. “That doesn’t make any rational sense, and it makes our streets even unsafe. Quite frankly, I don’t think we need the state legislature to step in to try to do more. The state legislature’s already done too much, quite frankly, and made the situation worse.”

The special session starts at 10 a.m. Thursday in Austin.