Residents were asked to go to the Palestine Civic Center. 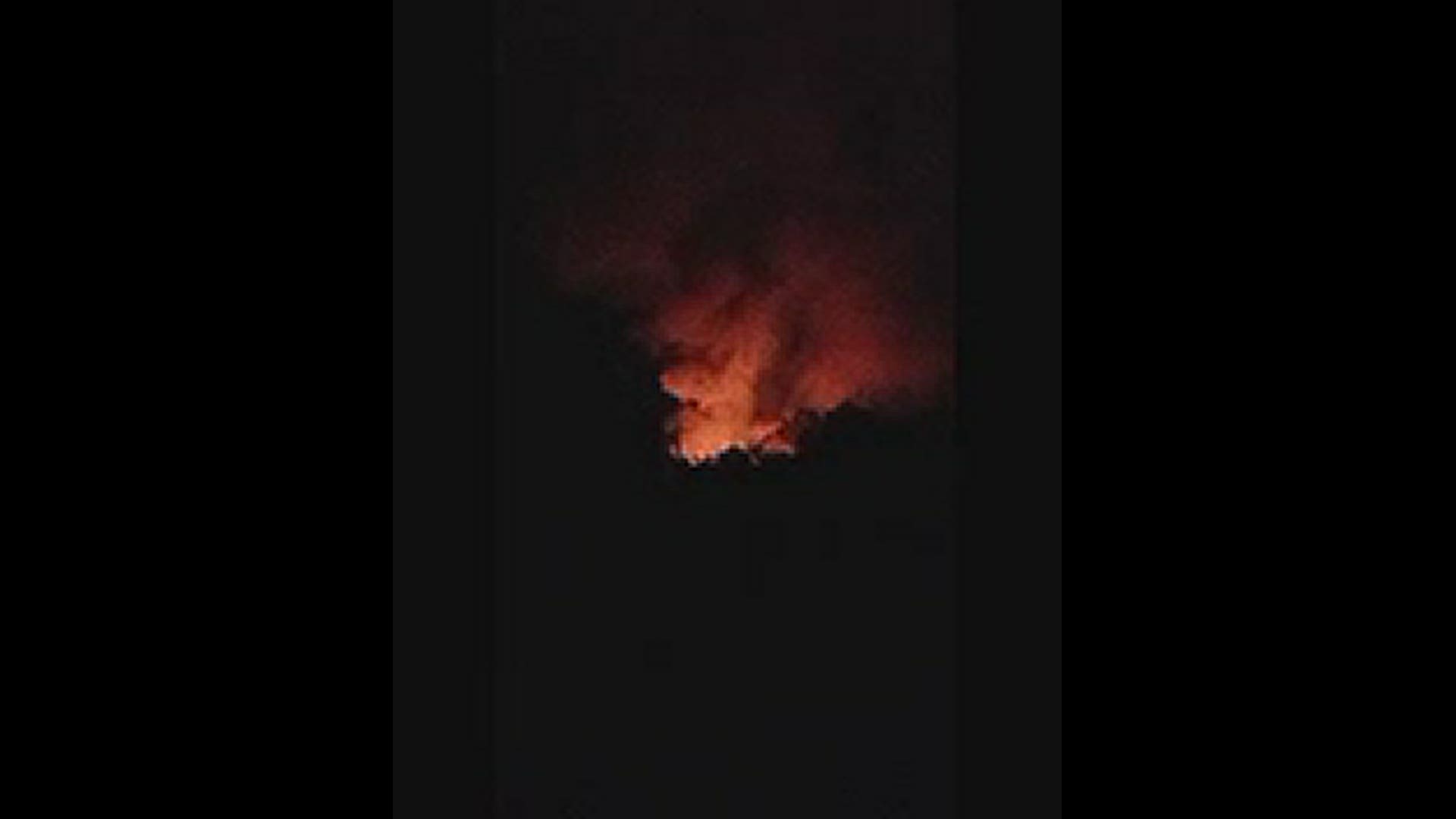 PALESTINE, Texas — Homes near an East Texas chemical plant were evacuated overnight due to a fire.

According to the Palestine Police Department, around 11:50 p.m. on Saturday, officials asked anyone within a half-mile radius of Baze Chemical, located at 2187 Farm-to-Market Road 323, to evacuate their homes due to a fire at the facility.

Residents were asked to go to the Palestine Civic Center.

Police say the fire has been extinguished and the area has been deemed safe.

The Palestine plan specializes in the following areas:

"One of the fastest growing wholesale chemical companies in the industry, with a focus on a global vision and a dedication to service," the company's website says. "Our exceptional products and customer-centered approach have garnered Baze Chemical many long-standing relationships with leading and local chemical retailers in the oil and gas, water-treating, and mining industries."

RELATED: Here's a look at all the wildfires burning in Colorado right now